Yesterday we released Keyman 7!  The excitement may have been somewhat overshadowed by a rather larger product release on the same day in the US, and ironically, an update to MSKLC was released on the same day.

The day before release, our testers identified a couple of issues.

The first of these was purely cosmetic.  If a user had too many languages installed, the languages tab would not fill the available space but would leave about 100 pixels of whitespace at the bottom – see image.  This space was there because the User Interface Language button was moved from there to the Options page. 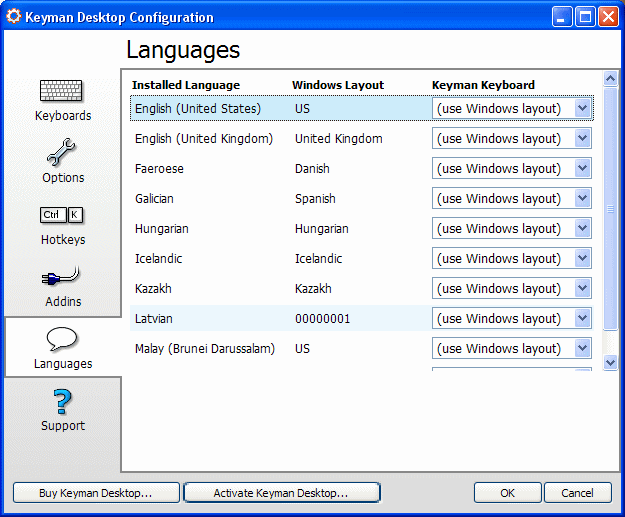 But for some silly reason, we decided to put in a fix.  So we put in a fix, tested it (well, obviously we didn’t…  wait and see) and put the release online with only one minor issue – the Configuration dialog now did not work at *all*: 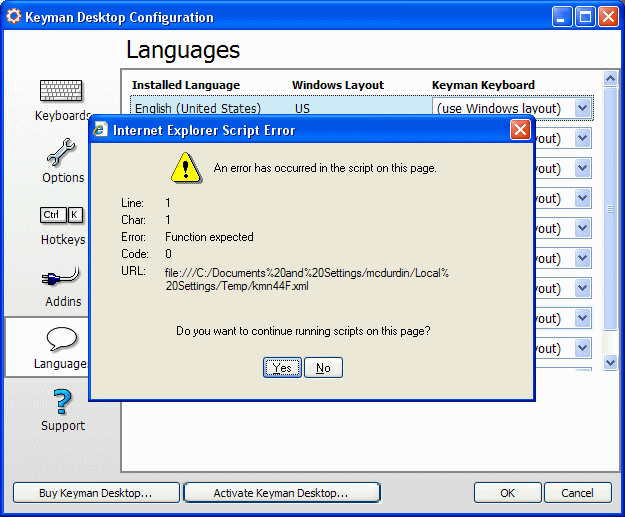 Fortunately, that was only online for a couple of minutes before we took it down – and rolled the changes back.  The second issue was more significant.  Pressing ENTER in the Activation dialog (as opposed to clicking the Activate button with the mouse) would open a Windows Explorer window instead of processing the activation: 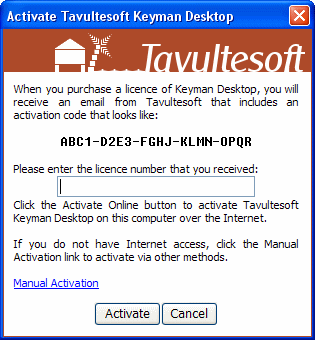 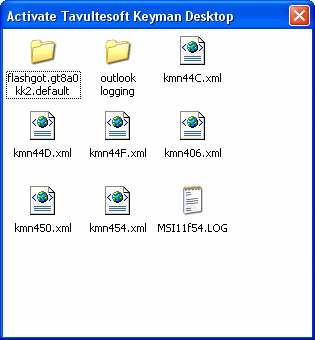 We quickly put in a fix for this – and broke the Activate button.

0 thoughts on “A case study on why you should NEVER, EVER check in a last minute fix”